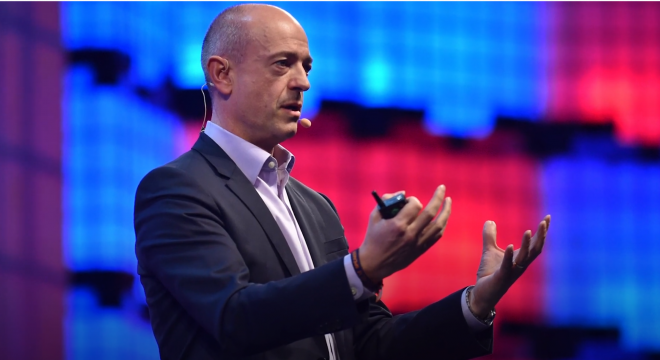 Awarded annually to a newly launched Benevity client, this year’s NewB Award went to Arm, for its transformative approach to community engagement. When Arm launched its Giving Hub with Benevity in 2018, the company went big, adopting nearly every best practice right out of the gates: giving, matching, volunteering, grants, rewards, incentives, and even FlexPot dollars, which is a pot of personal funds employees can spend on anything from language courses to flying lessons, to doing good.

Since going live on the Benevity platform, “Team Arm Champions,” part of the company’s Community & Inclusion team, have created more than 200 giving opportunities that led to more than a half million pounds in charitable donations and 13,000 volunteer hours.

The Benevity Corporate Goodness Awards (aka “the Goodies™”) recognize game-changers in the Benevity client community who are boldly leading a new era of corporate purpose.

Where To Donate To Support the Humanitarian Crisis in Ukraine

What you must know about the 2030 SDG Agenda