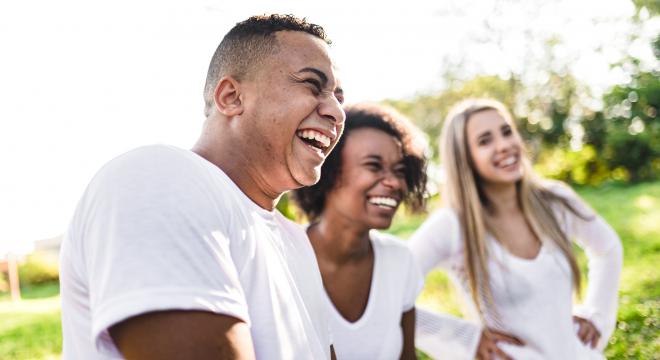 
Intel has a culture of giving back, on top of a long history of celebrating their successes and anniversaries with their community. The international technology company’s CSR program, Intel Involved, started small in 2008 with just U.S. employees. By 2017, it was a thriving global program that distributed more than $8M a year in matching grants!

In 2018, Intel, a Goodies Award winner, made the switch to Benevity. It was also the year of their 50th anniversary. To celebrate, Intel launched the Do Wonderful campaign, challenging their people to collectively give one million hours of volunteering throughout the year. The Intel team also had a goal of boosting their lagging participation numbers by engaging more of their people.

Watch the full presentation to find out how Intel: