Back to All Speakers 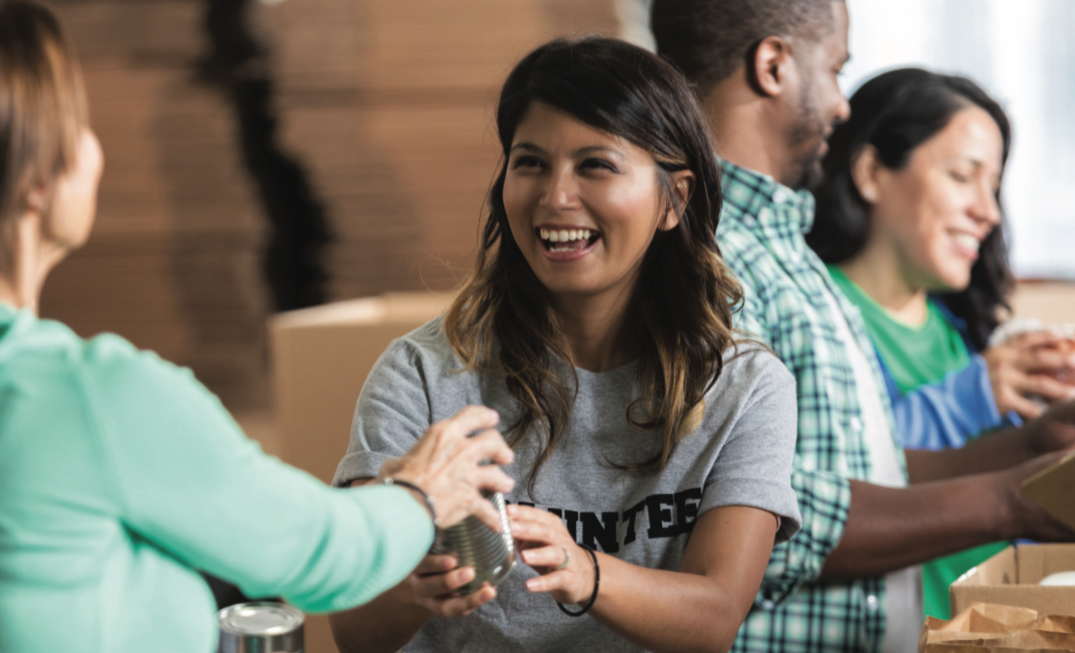 Susan Cain is the author of the bestsellers "Quiet Journal","Quiet Power: The Secret Strengths of Introverts", and "Quiet: The Power of Introverts in a World That Can’t Stop Talking", which has been translated into 40 languages, spent eight years on The New York Times best seller list, and was named the #1 best book of the year by "Fast Company" magazine, which also named Cain one of its Most Creative People in Business. Her new masterpiece, "Bittersweet: How Sorrow and Longing Make Us Whole", is forthcoming from Crown on April 5, 2022.

LinkedIn named Susan the 6th Top Influencer in the world. Susan partners with Malcolm Gladwell, Adam Grant and Dan Pink to curate the Next Big Idea Book Club. They donate all their proceeds to children’s literacy programs. Her writing has appeared in The New York Times, The Atlantic, The Wall Street Journal, and many other publications. Her record-smashing TED talk has been viewed over 40 million times, and was named by Bill Gates as one of his all-time favorite talks.

Cain has also spoken at Google, PIXAR, the U.S. Treasury, P&G, Harvard, and West Point. She received Harvard Law School’s Celebration Award for Thought Leadership, the Toastmasters International Golden Gavel Award for Communication and Leadership, and was named one of the world’s top 50 Leadership and Management Experts by Inc. Magazine. She is an honors graduate of Princeton and Harvard Law School. She lives in the Hudson River Valley with her husband, two sons and golden doodle, Sophie. Visit Susan at susancain.net.